Posted on February 7, 2016 by jonfellowes

Yes I know, I’m a bit late to the party in that respect, however I’ve been incredibly busy recently and only now have found the time to post an update!

Firstly, you may notice a few things have changed on the site for the new year, most notably new publicity pictures and an updated biography – any feedback would be very welcome!

Christmas time/December saw me completely tied up with live performance’s, playing about 17 different shows, right across the UK. However, I still found time for a few studio sessions (the end result is actually still under wraps, but I’ll share details as soon as I can!)

While I was expecting January to be relatively quiet by comparison, It’s turned out a lot busier than expected! I’ve done several sessions at one of my favourite studios – Orchard. Located just outside of Alsager (Near Crewe) the studio is brilliantly equipped and the team are really friendly. Together, we arranged and recorded a few rock songs for a private client as well as some composition, gear reviews and even writing for TV! (again I’ll share details when I can).

February has seen more live and studio bookings, and I’m currently in a run of rehearsals with “The Raincloudmen” folk artist Jon Coley’s backing band for his upcoming EP launch at Alexander’s in Chester on the 17th.

It’s also seen me return to teaching! See the ‘Tuition’ page for details as slots have filled up much quicker than expected.

More exciting projects on the horizon.. see you in 2016! 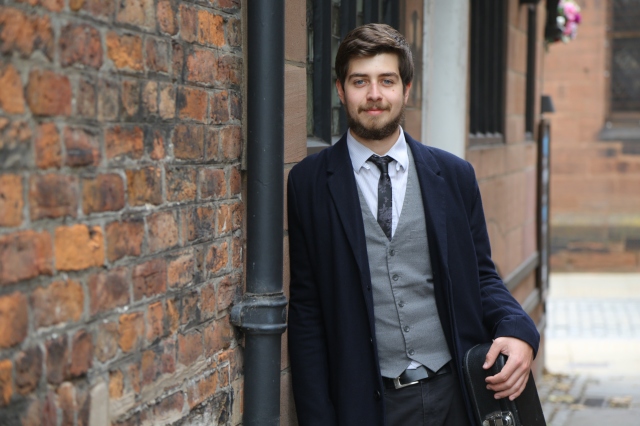