Posted on November 9, 2015 by jonfellowes

It’s been a busy few months, but I’ve completed some great projects and am beginning some exciting new ones!

Since my last update, I’ve played a great hometown headline show in Wolverhampton with the hard rock act The Devil In Faust. The show went brilliantly, and it was awesome to play a show in a genre outside what I usually get to do, and especially back home in Wolverhampton –  I managed to see a few familiar faces on the bill as well!

Ashley Fayth & The Compass Rose new album “Take Back The Fire” is officially launched! It is available to purchase here: http://ashleyfayth.com/shop/

I played as part of the live band for the Album launch at the Chester Music Theatre, the evening was great and it was amazing to play with some of my favourite musicians. Very much looking forward to more upcoming gigs TBC!

And ofcourse, regular live dates for functions and weddings ect.

Looking forward, It’s all about original music for the time being. A creative songwriting project with Stage:Life will be taking place this week, and I’ll release more information on the project as it unfolds.

Then, there is also some plans for my first EVER original music project completely of my own doing, in preparation for a much larger project taking place next year. Infact, there may even be a studio session penciled in… very, very exciting! I’ll let on more over the coming months! 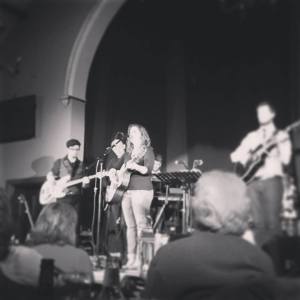